Leeds Arts Centre is a prestigious amateur theatre group which presents a wide variety of plays at the Carriageworks Theatre on Millennium Square in Leeds.

We offer opportunities to all who are interested in becoming involved with any aspect of drama, including acting, directing, stage management, props, designing, costumes, lighting, sound, publicity and front of house.

Are you coming to Dinner?

There’s plenty on offer: an eclectic guest list, an outrageous menu and lashings of alcohol, for starters! Not to mention a mysterious waiter, an unexpected stranger and discourse on art and literature, science and nature, entertainment and politics.

In the main, Buffini’s delicious, satirical black comedy serves up a smorgasbord of vengeance, passion and deceit in the form of Paige’s pursuit for the perfect dinner from hell.

Will Paige’s dishing out of just desserts prove fruitless, or can she have her cake and eat it...? Join us to see whether revenge is a dish best served cold.

The @LeedsCAN Guild Awards 2019 took place place on September 21st, and LAC had 16 nominations from our 2018-19 season – well done to all of our nominees, and to the six winners! 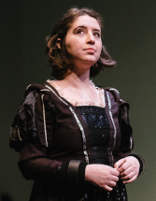 After Midnight – Before Dawn 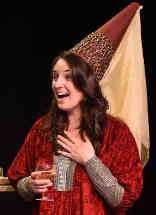 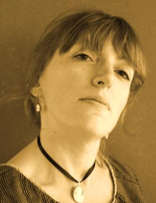 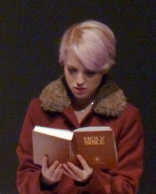 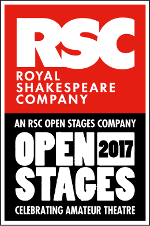