by Christopher Marlowe • directed by Malcolm Brown
The Civic Theatre

These photographs were taken during the production. 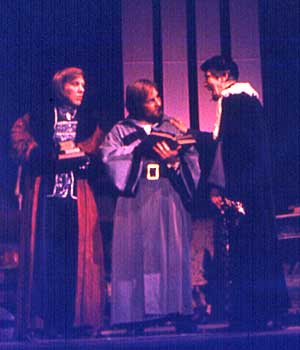 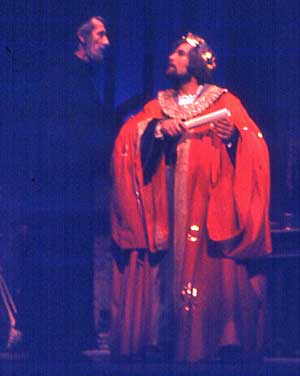 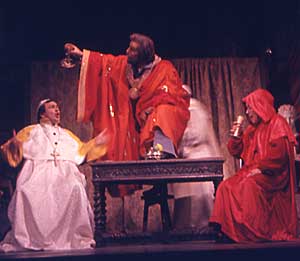 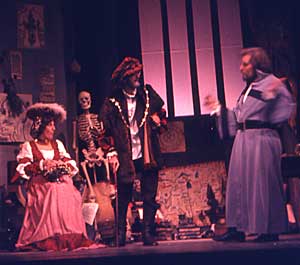 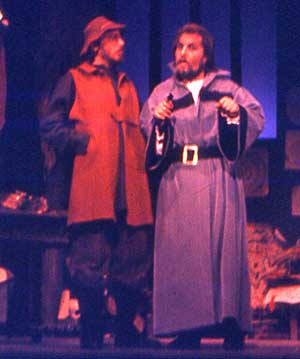 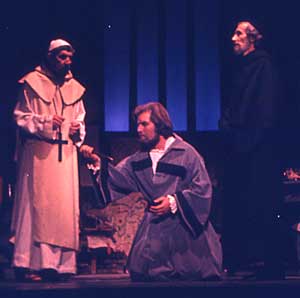 The costumes for this production were designed by Malcolm Brown; some of the original drawings can be seen here. 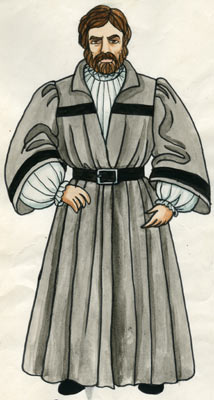 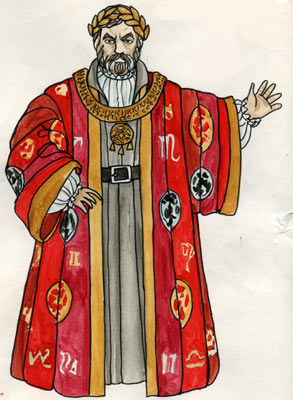 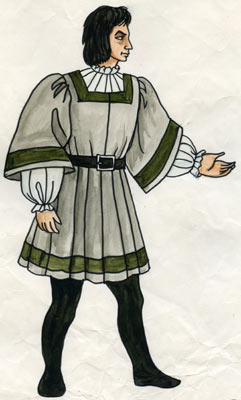 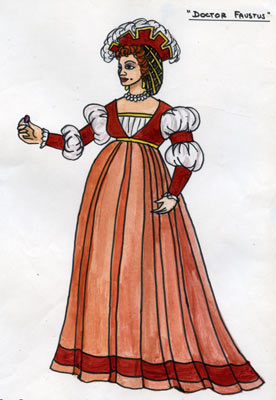 The set for this production was designed by Malcolm Brown; an original drawing can be seen here.

The following documents from the production are in the LAC archive. 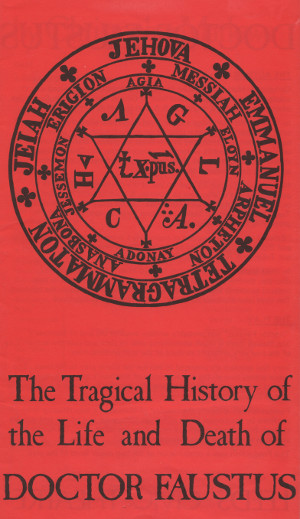 Add to the archive

We’re always looking to add to our archive of past productions – if you have any other memories of Doctor Faustus, we would be very pleased to hear from you.